Is there a role for Women in Arab Politics and Business? 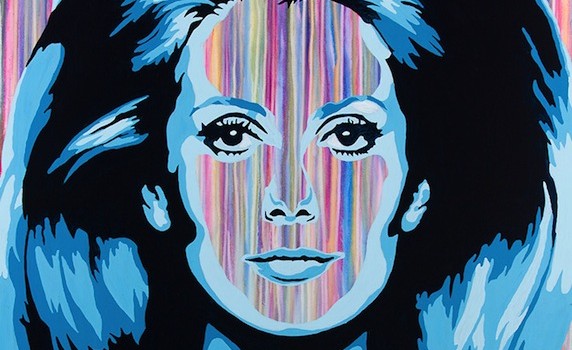 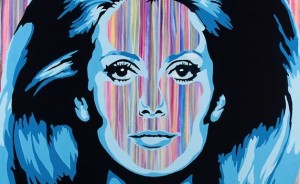 We listened to our younger members who requested for a debate to take place. So we started with quite a stunning one. Thanks to the generosity of our Patron and Founder Member, Dr. Ahmed El Mokadem who sponsored the event including bringing over speakers from Cairo, we had an impressive lineup of speakers. We also had many students attend from Riddledown Collegiate and Roehampton University.

In Search of ‘Oil and Sand’ Film Screening

Concert For Cancer, A Fundraising Night – Glasgow
Comments are closed.