In Search of ‘Oil and Sand’ Film Screening

We offered our members and friends a film evening that took us back to view Egypt in the 1950’s. Wael Omar, director, took the time and visited us from Cairo to share his experience while filming.

He’s ‘Oil & Sand’, a Royal film extravaganza was written, acted, directed and shot in 1952 by members of the Egyptian Royal Family. It starred their friends and relatives – a Hollywood starlet, high ranking diplomats, and a gang of international elites and aristocrats known as the ‘Zohreya Set.’ What they were not aware of, was that while filming the final scenes of their film, a military coup d’etat was just weeks from sweeping them out of power, and changing their lives forever. Sixty years later, three 8mm reels and a set of memoirs, are discovered in an attic. Egyptian historian Mahmoud Sabit, whose parents appeared in the film pieces together this fascinating era of Egypt’s past.

PDF: In Search of ‘Oil and Sand’ 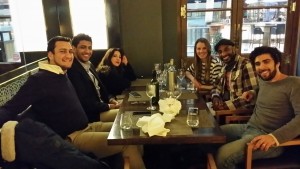 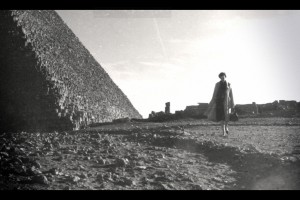 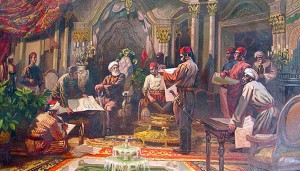 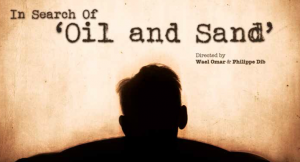 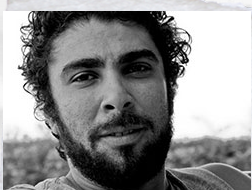 Is there a role for Women in Arab Politics and Business?
Comments are closed.