BES was delighted that our Annual Flagship Event the Sir Michael Weir Lecture returned on 25th November as a ‘live’ event at the Institute of Directors.
Our speaker was
His Excellency Mr. Ahmed Aboul Gheit,
Secretary General of the Arab League 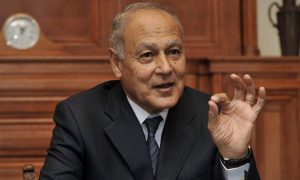 Born in Heliopolis, Cairo, HE Aboul Gheit, joined The Ministry of Foreign Affairs, upon graduation in 1965. He took part in the 1978 Camp David Agreement negotiations, which led to the signing of the Israeli-Egyptian peace treaty. He held multiple diplomatic posts including Egypt’s Ambassador to Italy, Macedonia and San Marino as well as the Head of Egypt’s permanent delegation to the United Nations. He became Egypt’s Minister of Foreign Affairs between 2004 and 2011

In this year’s lecture HE Aboul Gheit will focus on the topic of his two books; Egypt’s Foreign Policy in time of Crisis and Witness to War and Peace.

We are pleased to offer you this link to the live talk. 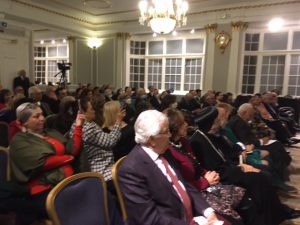 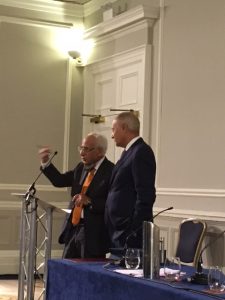 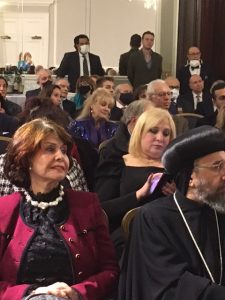 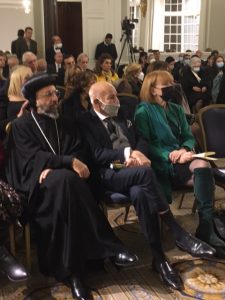 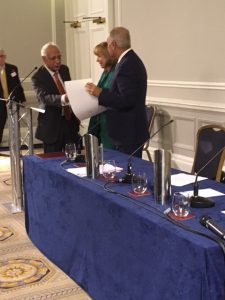